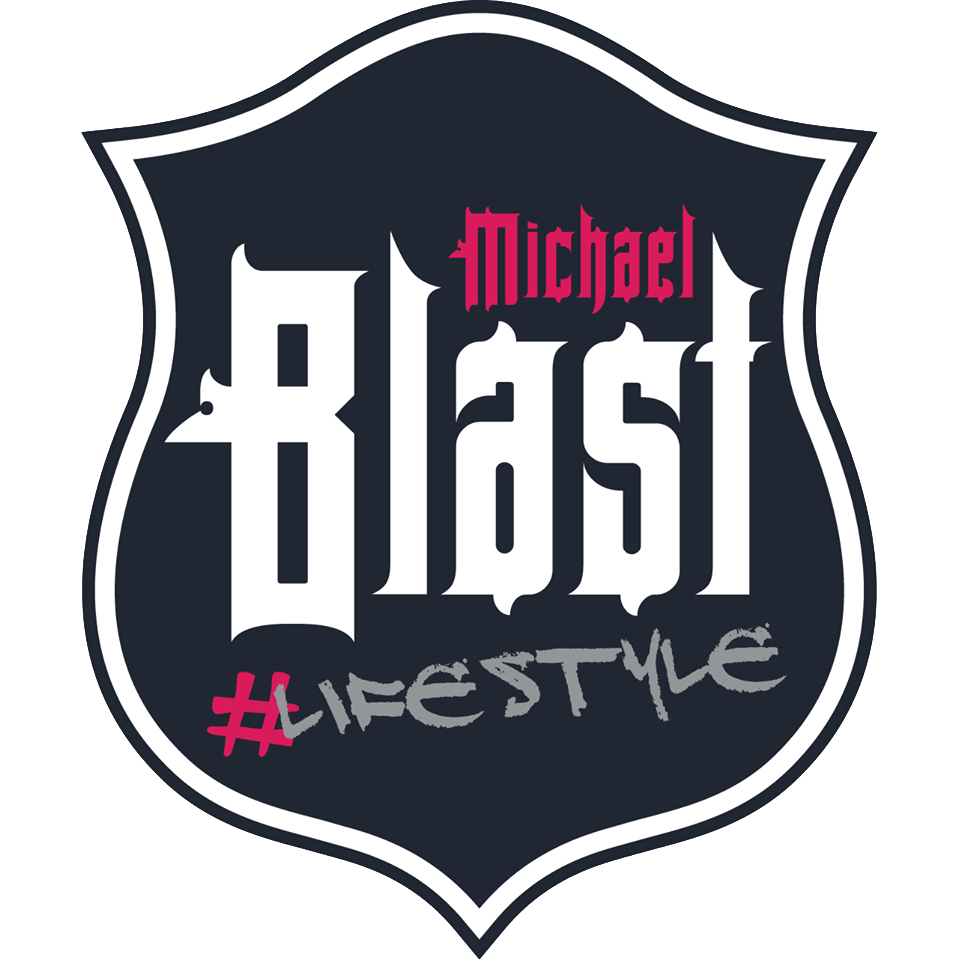 88/100
BikeRide Score
?
Scores
See all scores
Users (51 ratings)
93
Experts (0 reviews)
0
Where to buy
eBay Check stock Amazon Check stock
See at eBay
If this bike is out of stock, take a look at our other highly rated bikes.
We earn affiliate commissions. Learn more
BikeRide works hard to help you find the lowest prices and information on each bike from the widest possible range of sources. BikeRide is reader-supported, and sometimes we receive commissions for links you click on. Read Privacy Policy

We have read all expert and user reviews on the Michael Blast Greaser. In summary, this is what cyclists think.

12 reasons not to buy

Michael Blast’s Greaser is an impressive-looking retro bike, reminiscent of the ‘Board-Racer’ style motorcycles of the 1900s to 1920s. It’s easy to assume that this is a case of form-over-function. However, while the Greaser is heavy and a little underpowered on steep climbs, owners mostly report a fun and satisfying ride. It isn’t high-speed and the range is limited to 25-30 miles, but it gets a number of owners to and from work on their daily commute.

This E-Bike is Impractical, Unruly and Totally Lovable

It’s big, heavy, hard to steer, bulky, uncomfortable. You have to be a certain height to ride it. It doesn’t adjust very well. You know what? I don’t even care… this is a badass bike.

It’s a great bike to ride. It’s a lot of fun. It looks cool. If you cycle all the time, it is definitely something that you can get faster than with your own pedal power.

I like it. It performs really well, it’s comfortable and turns plenty of heads.